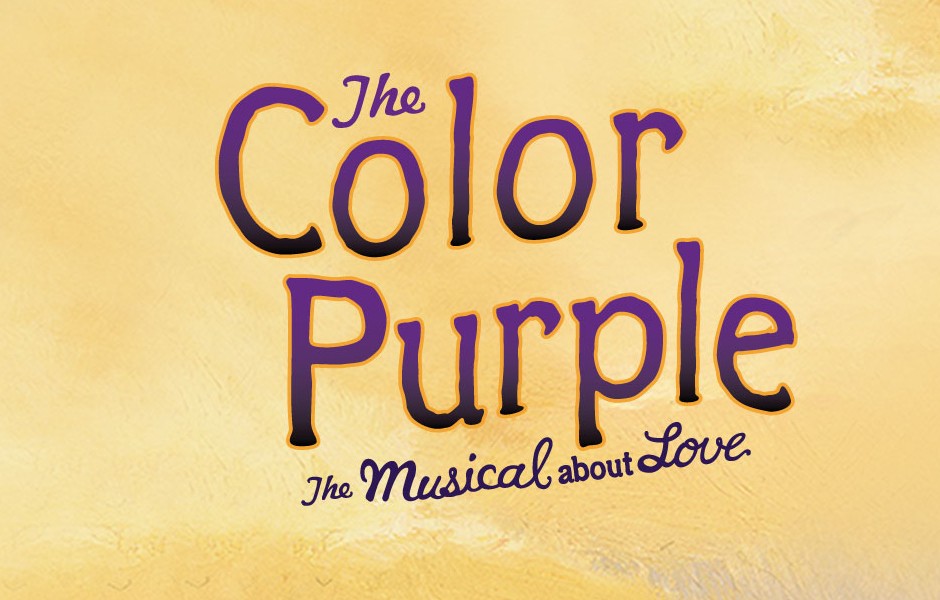 
But when you’re walkin’ down that street
And you ain’t had enough to eat
The glitter rubs right off and you’re nowhere
They say the women treat you fine on Broadway
But lookin’ at them just gives me the blues
‘Cause how ya gonna make some time
When all you got is one thin dime
And one thin dime won’t even shine your shoes
They say that I won’t last too long on Broadway
I’ll catch a Greyhound bus for home they all say
But they’re dead wrong, I know they are
‘Cause I can play this here guitar
And I won’t quit till I’m a star on Broadway

Black women have been taking their bows on the Broadway stage since the early 1900’s. In the hey-day of the Ziegfeld Follies and the early years of vaudeville, there was a “wave of Black musicals” and several plays which featured Black performers, such as Ethel Waters, Ma Rainey and Bessie Smith.
This was followed by such complex shows as Gershwin’s Porgy and Bess (1935), which is considered to be an opera and Oscar Hammerstein II’s 1943 all-black reworking of Bizet’s opera Carmen, in the form of Carmen Jones.

During the 1960’s, Black females were cast in shows, such as Hair 1968, in supporting roles. It was not until the late 1970s and 1980’s that Black performers, especially women, began to fill lead roles in Broadway shows designed to showcase their multiple talents as actresses, rather than just as “black actresses”. The Black Women who have brought grace, style and beauty to Broadway.

Vinette Carroll became the first Black woman to direct a play on Broadway, when DON’T BOTHER ME, I CAN’T COPE opened in 1973. Her success was repeated in 1976, with collaborator Micki Grant and Alex Bradford, with YOUR ARMS TOO SHORT TO BOX WITH GOD, which garnered three Tony nominations. Carroll remains the only Black woman to receive a Tony nomination for Direction. In 1967, Carroll founded the Urban Arts Corps, which trained minority performers in all theatrical disciplines and specialized in works by Black writers and composers. Her work touched and inspired thousands of young artists. Sadly, Ms. Carroll died in 2002.

Juanita Hall won a Tony Award for her dazzling portrayal of Bloody Mary in SOUTH PACIFIC, which still stands as the definitive performance of the role. She originated the role of Julie in the 1928 production of SHOWBOAT and was part of the original cast of FLOWER DRUM SONG. She appeared in several other Broadway musicals and recreated her SOUTH PACIFIC role for the filmed television version in 1958.

Lorraine Hansberry’s A RAISIN IN THE SUN made her the first Black woman to have a play produced on Broadway. She was both the youngest and first Black person to win the distinguished Drama Desk Award. The play was responsible for opening doors for Black playwrights and catapulted both she and her cast, with names like Sidney Poitier and Ruby Dee, to the forefront of theatrical fame. A RAISIN IN THE SUN was chosen as one of the 100 most significant works of the twentieth century in a National Theatre Poll of playwrights, actors, journalists and other theatre professionals.

Gertrude Jeannette performed in the original Broadway production of James Baldwin’s THE AMEN CORNER. This landmark production brought together Black artists like Ms. Jeanette with Beah Richards, Isabell Sanford, Juanita Moore and Frank Silvera, who also directed. Silvera broke barriers backstage as well as onstage, using Black designers, technicians and other persons of color in a Broadway house. For her work, Ms. Jeannette is the 2001 recipient of Equity’s Paul Robeson Award.

Sissieretta Jones, whose remarkable soprano and commanding stage presence won her critical and personal acclaim, was known for combining operatic arias and popular repertoire. She rose to stardom after performing at the Grand Negro Jubilee at Madison Square Garden to a capacity crowd of over 75,000 in 1892. Despite being barred from performing in operas due to prevailing racism, she did perform concerts on opera and vaudeville stages and her success there helped Black performers gain acceptance as serious artists.

Rosetta LeNoire had a varied and celebrated theatrical and television career that spanned several decades. After witnessing a lynching as a child, she was a champion of equal rights and used theatre to promote social change. She appeared in hits like A STREETCAR NAMED DESIRE, DESTRY RIDES AGAIN and THE SUNSHINE BOYS. Her legacy is best seen in the theatre company she founded in 1968, AMAS Musical Theatre Company whose mission is to showcase the arts as a place where an individual’s skill and artistry takes precedence over his or her race, color, creed or national origin.

Rose McClendon starred in 11 plays on Broadway, including PORGY, NEVER NO MORE, IN ABRAHAM’S BOSOM, THE HOUSE OF CONNELLY, and Langston Hughes’ MULATTO. After studying at AADA in New York, she helped organize the Negro People’s Theatre to develop Black talent. In her heyday, McClendon was compared to the renowned actress Eleonora Duse, and was often called the “Sepia Barrymore.”

Florence Mills was a star of the Harlem Renaissance for whom Duke Ellington’s song “Black Beauty” was written. She became famous for breaking down color barriers by appearing on Broadway in a Lew Leslie revue, going on to star in FROM DIXIE TO BROADWAY, a success in New York and London. She became an icon after her untimely death at age 32 and her house at 220 West 135th Street is today a National Historic Landmark.

Diana Sands made her theatrical debut in 1954 in the High School for Performing Arts production of MAJOR BARBARA and continued to defy typecasting by playing such classic roles as Medea, Antigone and Portia. Her varied career encompassed dramas, comedies, Shakespeare and Shaw including BLACK MONDAY, TIGER, TIGER BURNING BRIGHT, THE LIVING PREMISE and THE OWL AND THE PUSSYCAT. Perhaps her biggest stage success, though was as Beneatha Younger in the legendary Broadway production of A RAISIN IN THE SUN for which she earned an Outer Circle Critics Award. She recreated the role on film with the original cast that included other Black legends like Sidney Poitier, Claudia McNeil and Ruby Dee.

Ntozake Shange was only the third Black woman to have a play appear on Broadway when her critical smash FOR COLORED GIRLS WHO HAVE CONSIDERED SUICIDE WHEN THE RAINBOW IS ENUF opened in 1976. It was an overnight success and Shange went on to champion the collaboration of poets, playwrights, dancers and musicians to create works that advocate social change such as WHERE MISSISSIPPI MEETS THE AMAZON and her adaptation of Brecht’s MOTHER COURAGE. Her poetry is famous for examining the joy and pain of being an Black female.

Ethel Waters, who was at one time the highest paid female actor working on Broadway, appeared in such hits as AS THOUSANDS CHEER, BLACKBIRDS OF 1930, AT HOME ABROAD and MEMBER OF THE WEDDING. She received an Academy Award nomination for her performance in the film PINKY, making her one of a very select group of Black actors to receive the honor. She was also an accomplished blues singer whose unique style allowed her career to span five decades.

Suzan-Lori Parks plays include Imperceptible Mutabilities in the Third Kingdom, The Death of the Last Black Man in the Whole Entire World, The America Play (the opening scene of which inspired Topdog/Underdog), Venus (about Saartjie Baartman), In The Blood and Fucking A (which are both a retelling of Nathaniel Hawthorne’s 1850 novel The Scarlet Letter). She has been awarded grants by the National Endowment for the Arts, the Rockefeller Foundation, the Ford Foundation, the New York State Council on the Arts and the New York Foundation for the Arts. She was also the recipient of a 1995 Lila-Wallace Reader’s Digest Award and received a CalArts/Alpert Award in the Arts (Drama) for 1996. A 2001 recipient of a MacArthur Foundation “Genius” Award, Parks was the first Black woman to receive a Pulitzer Prize for Drama in 2002 for her play Topdog/Underdog. She also won a Drama Desk award for outstanding new play and a Tony Award for best play for Topdog/Underdog. She also wrote the screenplay for Spike Lee’s Girl 6 and worked in conjunction with Oprah Winfrey’s Harpo Productions on screenplays for Their Eyes Were Watching God (2005) and the 2007 film, The Great Debaters (with Robert Eisele).