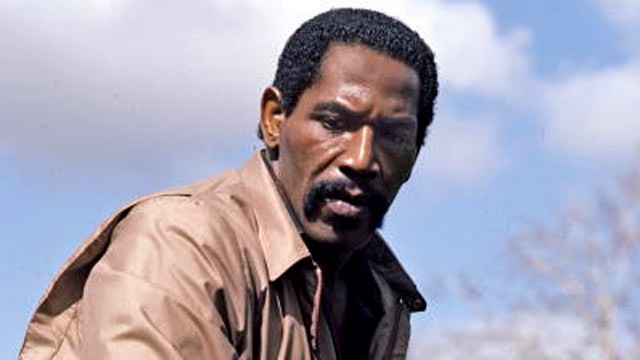 Bubba Smith, an actor and former NFL player who appeared in the “Police Academy” comedy films, has died at age 66. Smith, who was born in Texas as Charles Aaron “Bubba” Smith, was found dead on Wednesday, August 3, at his Los Angeles home by a caretaker, the Los Angeles Times quoted police and coroner’s office officials as saying. The cause of death has not been determined but no foul play is suspected.

“Bubba was a sweet and honest man who told hilarious stories and took no bull,” Goldthwait told OnTheRedCarpet.com in a statement. “He will be missed.”

Smith began his on-screen acting career in the late 1970s and appeared on shows such as “Charlie’s Angels,” “The New Adventures of Wonder Woman,” “Taxi,” “Married with Children” and “MacGyver.”

In 1983, just before the release of the first “Police Academy” film, Smith famously stripped down for the nude magazine Playgirl.

His last known role was in the 2010 independent movie “DaZe: Vol Too,” which also stars “Twilight” actor Jackson Rathbone and Gary Busey.

Smith played football at Michigan State University in the 1960s and later became an NFL defensive end and tackle for the Baltimore Colts, Oakland Raiders and Houston Oilers.